LINLINE invites you to the meeting of IMCAS World congress 2016

LINLINE Medical Systems are delighted to take part at the IMCAS World congress 2016 18th Edition at the Le Palais des Congres de Paris, France, from 28rd to 31th of January 2016. IMCAS is dedicated to achieving the highest quality of teaching through the interface of Plastic Surgery and Dermatology.

Introduction: Contemporary laser technologies of facial rejuvenation are based on dermis restoration and presented by different ablative or non-ablative methods. RecoSMA is a new unique technology for skin rejuvenation which changes not only the dermis but SMAS also. It’s a method with the use of Er:YAG (2936 nm) laser equipped with the unique SMA module (lens system). The concept of RecoSMA is the mechanical cell disruption in the depth of the face tissues under the influence of acoustic waves induced by the laser. It’s a non-thermal and non-fractional method. The aim of the study is evaluating the efficiency of skin rejuvenation with the new Er:YAG laser associated with the Spatially Modulated Ablation (SMA) module.

Material & Methods: 100 female outpatients with the age of 29-70 years. Excluding criteria: internal chronic and skin diseases, pregnancy and lactation. Assessment methods: Modified Fitzpatrick Wrinkle Scale (MFWS); ultrasound skin examination. Patients had been treated with the Er:YAG laser and the 5 mm SMA module;3 Hz;2,21 J/cm2. Skin condition was assessed before and on 7-10th,30th days after the treatment.

Conclusions: Resulting data confirmed high efficiency of the new method based on laser-generated acoustic waves (RecoSMA). The data of the ultrasound skin examination accorded positive changes in dermis and SMAS. The skin changes were recorded on 7-10th days and cumulated gradually.

Abstract:  The aim of this study is to evaluate objectively and subjectively the clinical effectiveness and safety of Er YAG laser 2940 nm with ReCoSMA technology for facial skin rejuvenation.

Thirty-four patients aged 30 to 72 who showed varying degrees of wrinkles and irregular skin texture, were enrolled in this prospective study. Each patient underwent two sessions of laser treatment over one month intervals. Treatment was performed with an Erbium: YAG laser (Er:YAG; laser emits wavelength of 2940 nm) combined with RecoSMA technology producing a resonance effect in the dermis that stimulates tissue regeneration.

Improvement in the elasticity and firmness of facial skin was evaluated objectively using a Cutometer® Dual MPA 580. The skin measurements were performed at baseline and at 6 months after treatment. The aesthetic improvement was assessed qualitatively by investigator using digital photographs. During the study, patients were asked to assess their satisfaction to facial appearance using validated scale FACE-Q and age appraisal VAS at baseline and at month one and six. Side effects were also reported after each treatment. 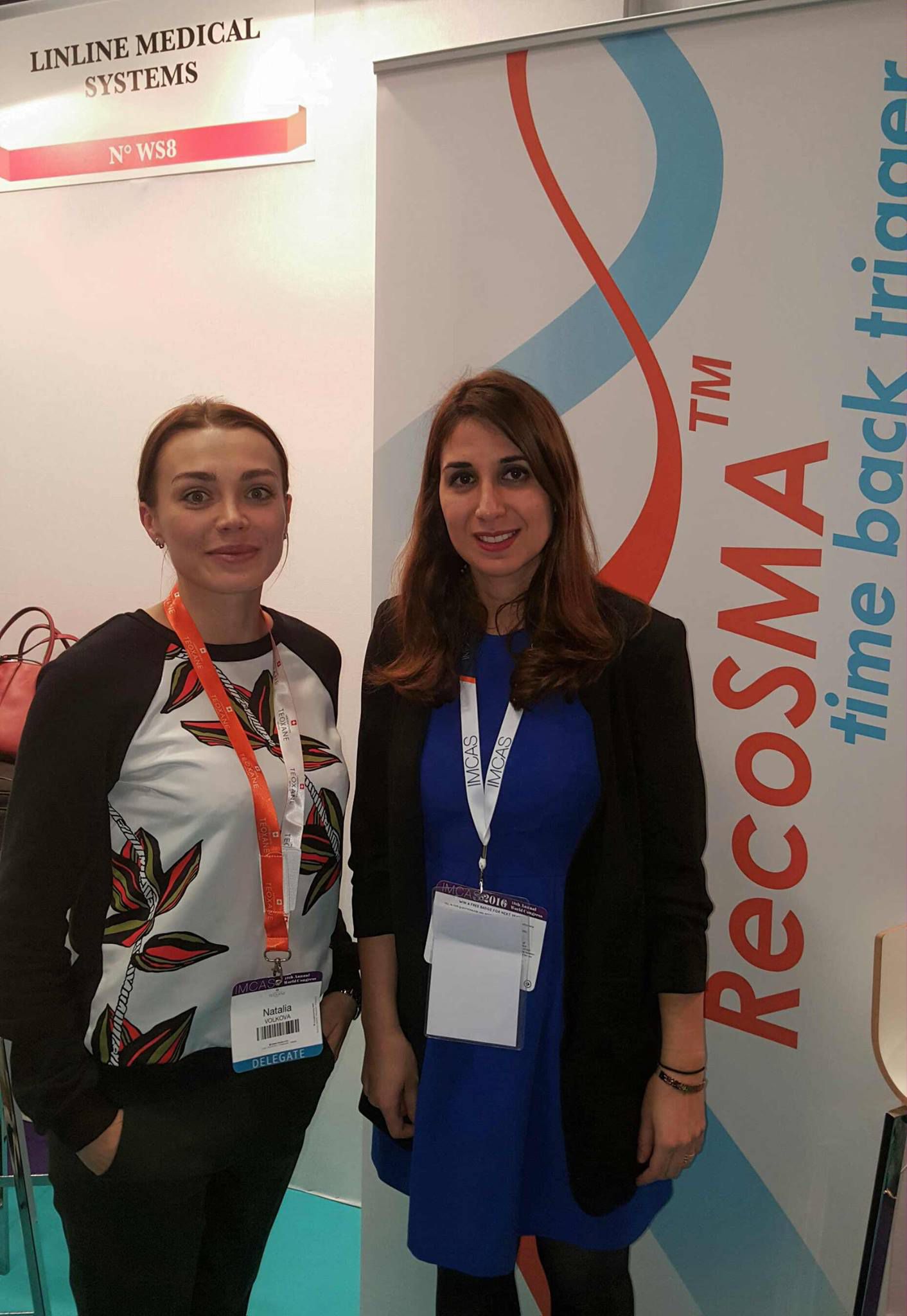 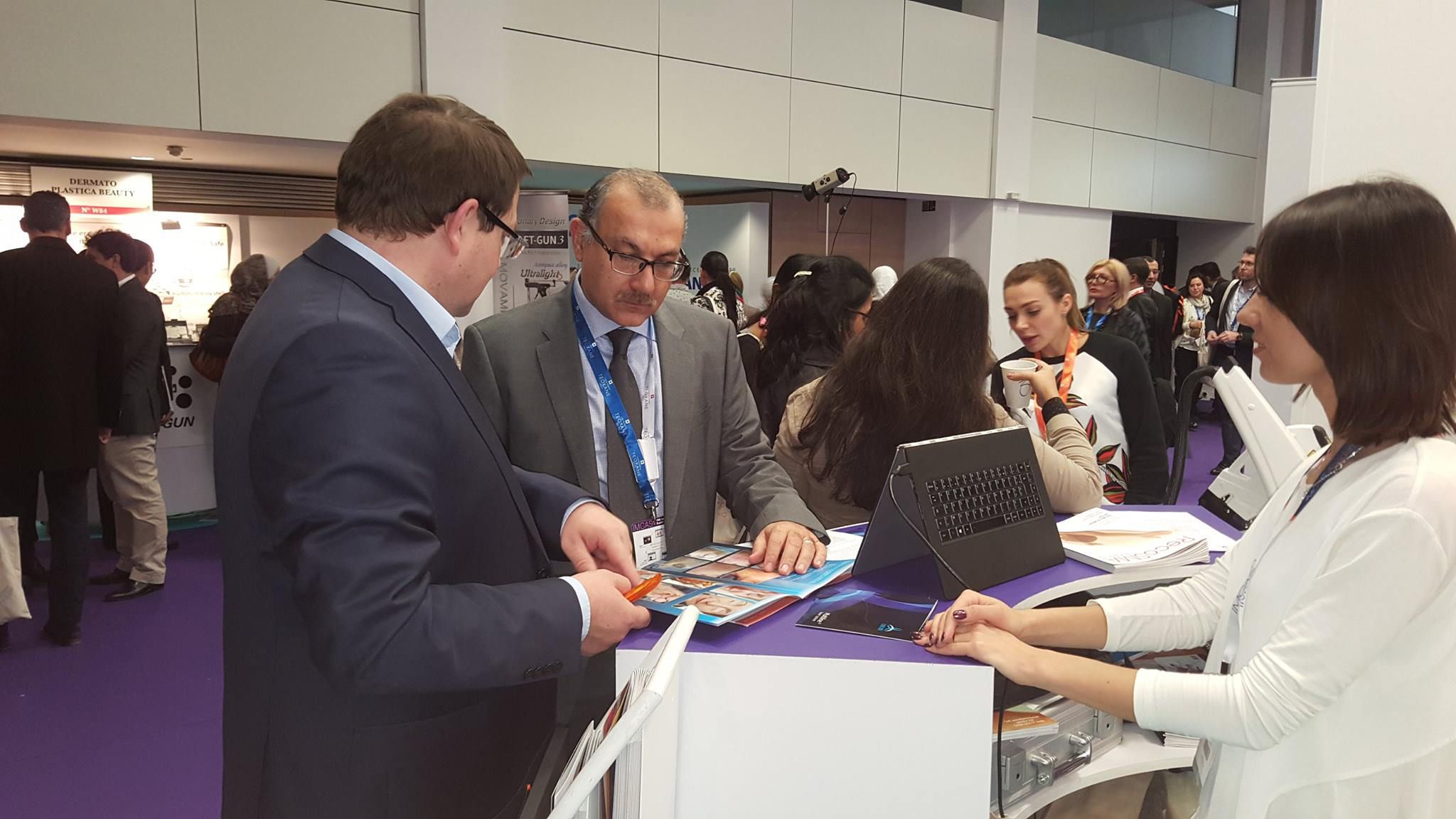 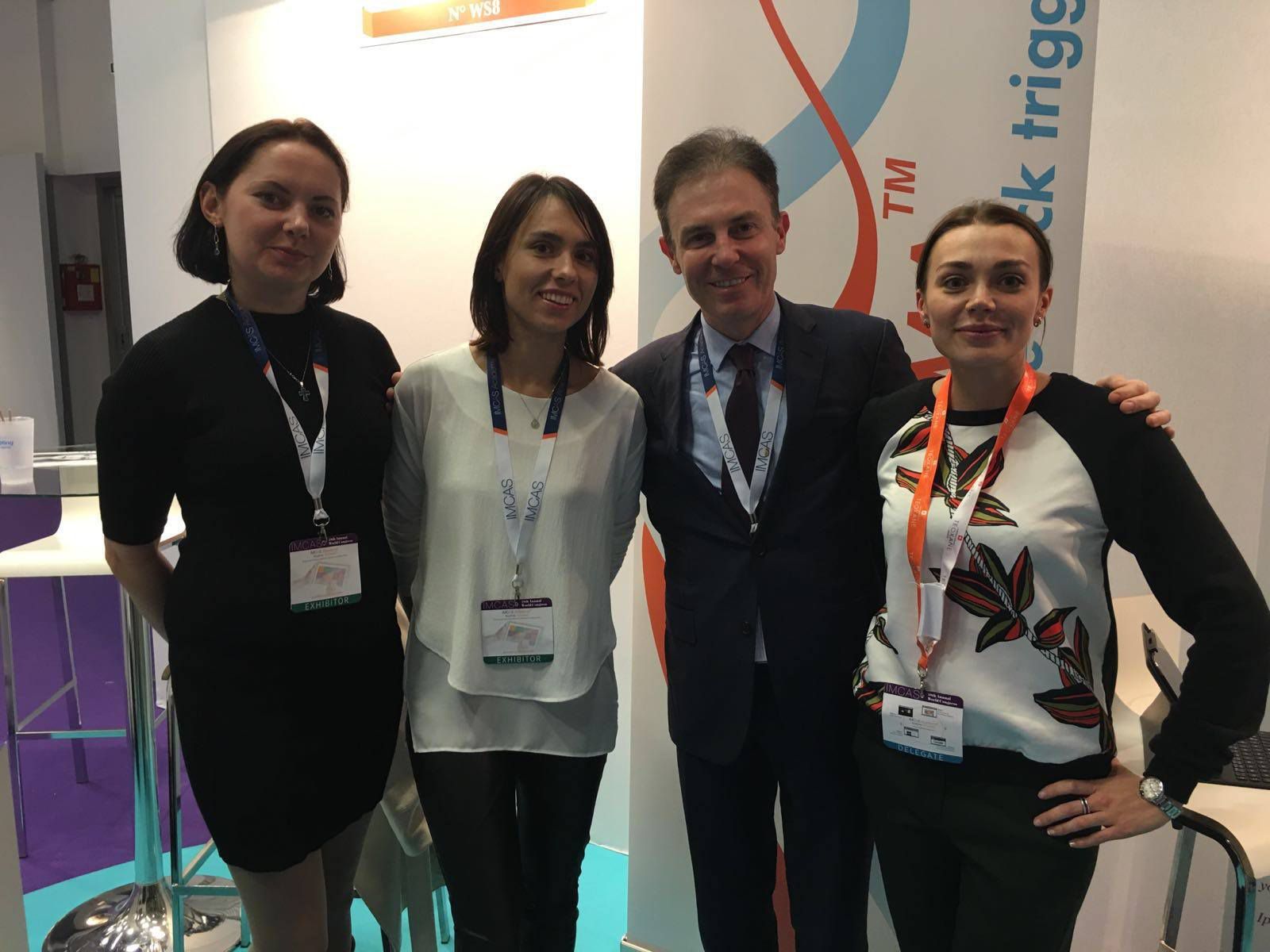